Durden was arrested on Wednesday after a parent told the School Resource Office that a substitute teacher had possibly been sending their child inappropriate images and videos. 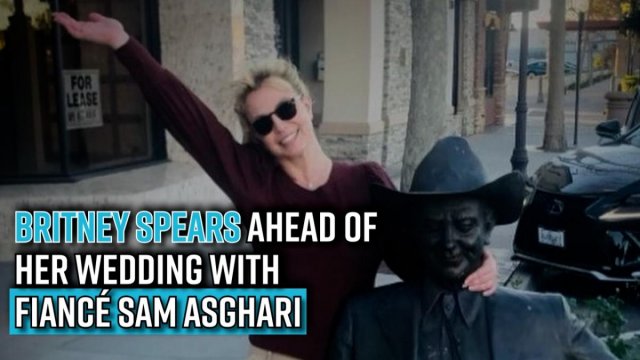 A 19-year-old North Carolina substitute teacher has been arrested for allegedly sending sexually explicit photos and videos to male students aged between 13 and 14. Emily Durden, from Shelby, was arrested last Thursday, just four days into her job. Durden according to reports, sent her nude videos and photos to multiple children in her school.

She now faces two counts of indecent liberties with a student, three counts of displaying material harmful to minors, and two counts of second-degree sexual exploitation of a minor, according to the Cleveland County Sheriff's Office. Id proved guilty she could end up spending years in jail.

Durden was arrested on Wednesday after a parent told the School Resource Office on November 18 that a substitute teacher had possibly been sending their child inappropriate images and videos. Durden, who previously worked as a substitute teacher at Crest Middle School, was released the next day after posting $50,000 secure bond.

However, an investigation was launched only hours before her arrest. Durden allegedly had been sending nude and pornographic material including her photos and videos to numerous male students. All the students were aged between 13 and 14.

When interviewed by sheriff's detectives, Durden allegedly admitted to sharing sexually explicit photos and recordings of unspecified nature with the children in her class. And she did all these just days after she landed the job in the school.

Durden was hired as a part-time substitute teacher on November 8 and had been just four days on the job before investigators say she started sending inappropriate messages to minors.

During the investigation also emerged that other parents too complained about a teacher sending pornographic material to their children. One male student told his parents about the images out of fear that they would eventually find them on their own, and the parents immediately contacted the school resource officer.

In the course of the investigation conducted by the sheriff's office, it was uncovered that at least one other student allegedly received similar photos and videos from Durden.

It is not known if Durden only sent pornographic and sexually explicit material to the male students or also was engaged in sex. An investigation is still on although she has been relieved of her duties. She is believed to be the youngest teacher to be charged with these offences by Cleveland County Authorities.

However, a spokesperson for the district told WBTV that Durden met the legal requirements to be a substitute because she was older than the age of 18 and had graduated high school. Assistant Deputy Chief Durwin Briscoe said: "When it was brought to my attention, I questioned it, but I think this a result of our school system, not just our school system, but any employers having to find individuals that are willing to work.

"That's part of the reason of her age and working in the school system and being so young. Parents should always know what their kids are into, be always looking into their social media accounts, looking for individuals that they may be in contact with," he added.