Veteran actress Lin Meijiao's reacted to her daughter, 'My Star Bride' actress Chantalle Ng not winning an award at Star Awards 2021 and said, she can try again! 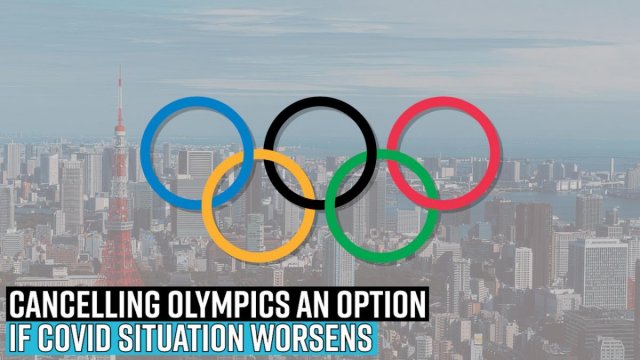 The Star Awards 2021 was held as a closed-door event on April 18 at Changi Airport Terminal 4 and the HSBC Rain Vortex at Jewel in Singapore. The star-studded programs witnessed many interesting events despite missing out on the audience.

Reacting to the same, actress Chantalle Ng revealed that she had even prepared an acceptance speech for the occasion. But she was quick to accept the reality and said that she was fine. "If I get an award next year, I can use my speech," said My Star Bride actress.

Speaking to 8 DAYS news website, the actress told: "When the fifth name was announced, I already had the feeling I wouldn't be going on stage. When it was the eighth or ninth name, I was looking at Xu Bin (her My Star Bride co-actor). Obviously we were rooting for each other, and he was giving me that face like, 'Mmm you better win something'".

Previously, the actress had received screenshots of fans voting for her. She was considered as a favourite nominee in the mentioned categories. "My main concern was that they [make-up artistes, managers and fans] were more disappointed than I am. I was trying to make sure that everyone was okay after the show, but they were asking me how I was," the actress said after the award ceremony.

She also revealed that her mother veteran actress Lin Meijiao had said that it was just her first year and that can try again. "I plan to continue working hard," Chantalle said.

Best Drama: A Quest to Heal