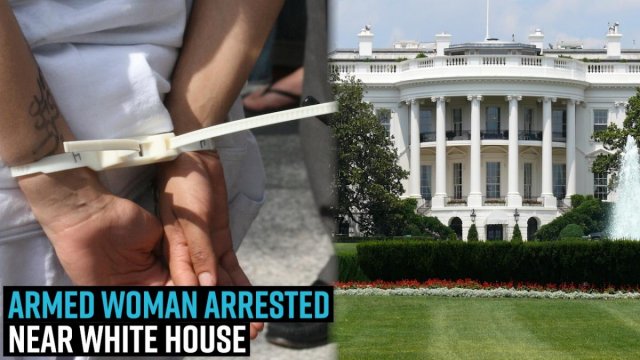 Despite homosexuality being legal in South Korea, entertainment broadcasters have been a little hesitant when airing LGBT content. The latest example is the deleting and blurring out of lip-lock scenes in the recently-aired film Bohemian Rhapsody on SBC. The channel has come under criticism for removing key scenes from the flick.

Netizens have come down heavily on SBS for removing the two key scenes involving men engaging in kiss. In addition to it, the channel, in another sequence, blurred two men kissing in the background.

Bohemian Rhapsody was aired on Saturday evening (13 February) on the occasion of Seollal holidays at 8.40 pm. It garnered the highest-viewership among the films aired on the said date. Unfortunately, netizens were upset with the channel for removing the homosexual content.

How SBS Justified the Deletion of the Scenes

The channel has justified its decision to remove the homosexual content citing that it could have done away with the heterosexual scenes too.

"The kissing scenes are very long. For the blurred out scene, it was while music was playing so we couldn't take it out," Koreaherald website quotes an official from SBS as saying. Adding further, the representative said, "We didn't have any special intention in editing. Even if it were a kissing scene between a man and a woman, if the scene is too risque or continues for a long period of time, making us feel that it could be uncomfortable for the families watching together, we would have edited similarly."

The official claims that the channel would have considered the other options if the movie was aired at 10 pm or 11 pm. Since it was telecast at 8.40 pm, the channel felt that such scenes would make the family audience uncomfortable. The SBC representative concluded, "We are also a terrestrial broadcaster and the movie was for ages 15 or above."

The Korean media has rarely represented content pertaining to LGBT rights. A survey done by Pew Research Center in 2020 claimed that only 44 percent of South Koreans accept homosexuality to be normal.

The report also noted that JTBC channel receiving a warning from The Korea Communications Standard Commission for showcasing a kissing scene between two girls in Seonam Girls High School Investigators in 2015.