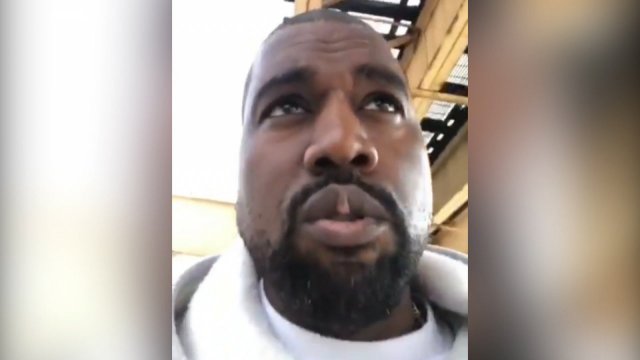 Kim Kardashian and Kanye West are no longer interested in continuing their relationship. Kim is done with Kayne and they're in settlement talks, according to a report published on Page Six. Kardashian, 40, has reportedly hired divorce attorney Laura Wasser to represent her in court.

Reports have it that Kim and her husband have been in marriage counselling, However, it was pretty much clear that the famous Hollywood couple's divorce was looming for much of last year. According to the source's revelation, Kanye West has grown uncomfortable by the Kardashians' lifestyle while Kardashian is tired of West's crazy ways.

In fact, multiple sources have informed the media that their marriage was in deep trouble since last year. While Kim was ready to pull the plug on the union at one point, Kanye's bipolar episode seemed to have compelled her to stay put. She felt it would have been cruel to do it when he wasn't well. The couple has been living separately for months as Kanye spent most of his time in Wyoming, Kim has been living with the kids in Calabasas.

Social media has gone crazy as the news of Kim's divorce escalated like the wildfires. "It's hard to imagine that anyone would have trouble getting along with Kanye West," wrote a Twitter user, "Honestly surprised about Kim and Kanye. I thought they were gonna make it," wrote another with the hope that the Hollywood couple could get along.

Well, it is yet to be seen whether the sensational Kim Kardashian and her hubby Kanye West settle for divorce or save their marriage, which took place in 2014.