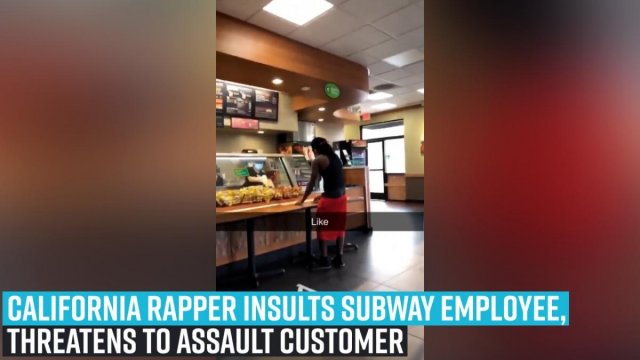 Jim Carrey, the "Mask" star who has entertained the whole world with his hilarious acting skills is all set to make everyone laugh even harder at "Saturday Night Live" this season. Jim Carrey has signed on to step into the character of Democratic presidential candidate, Joe Biden.

The 58-year-old actor, who's well known for his kind of comedy, will be seen playing Joe Biden for the first time, as revealed by the show's producer Lorne Michaels to a New York entertainment site called Vulture.

According to reports, Lorne Michaels said that there was some interest on his part after which they responded positively. They also had discussions about what the take was and that Carrey will give the character of Biden "energy" and "strength."

Moreover, the 46th season of the show will not only have Jim Carrey as the special guest, but Maya Rudolph, a former cast member of the show will be seen playing Biden's running mate, Kamala Harris, and Alec Baldwin will return to play US President Donald Trump, revealed Michaels. Alec Reportedly, Alec Baldwin had won an Emmy Award for his portrayal of the president, while Rudolph competing for an Emmy for her hilarious take on Harris this Sunday.

"SNL" is all set to kick off the new season with five consecutive live shows on starting from October 3 and ending on October 31, 2020. Producer Michael further explained that he took the decision early on to do something that they hadn't done before, which was five shows in a row before the election. He further said that if the election gets extended, then they will be doing six or seven shows in a row.

Well, this isn't the first time someone from outside the SNL cast asked to play a prominent political figure. The show has also featured Melissa McCarthy as the White House Press Secretary Sean Spicer while Matt Damon stepped into the character of Brett Kavanaugh. It would be quite interesting to see what the iconic Canadian-American actor Jim Carrey does with his version of Biden.

Here's a hilarious scene of Jim Carrey from "The Mask":