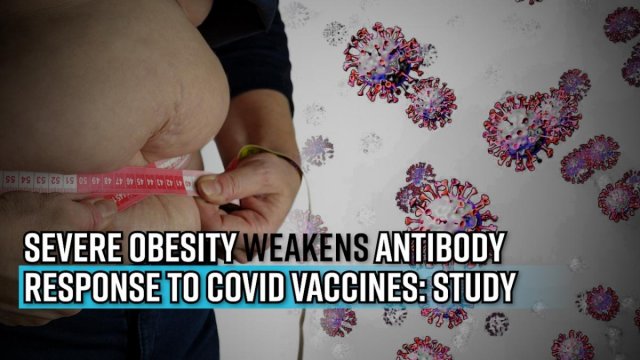 An anti-abortion group's headquarters in Wisconsin was attacked by Antifa vandals with Molotov cocktails overnight Saturday. The vandals had apparently started a fire, broken windows and painted graffiti on walls of the Wisconsin Family Action office in Madison.

Fire was reported to the Madison Police Department at 6 a.m. on Sunday when a passerby saw smoke coming out of the building on the 2801 block of International Lane. Fortunately, the police officials found no casualties upon investigating the scene.

A spokesperson from the Madison Police Department revealed details on the attack saying that a Molotov cocktail was thrown inside the building but when it did not ignite, the vandals attempted to start another fire. Since the smell of the smoke remained for hours after the fire was extinguished, the damage assessment was carried out by the City of Madison Fire Department with the police officials.

On the walls outside the building there was a message spray painted that read: "If abortions aren't safe then you aren't either." Apart from this was the Antifa symbol - a capital 'A' inside a circle â€“ drawn on the wall, with numbers 1312 - a code for the letters ACAB, which stand for 'All Cops Are Bastards', as per Daily Mail reports.

The attack follows the ongoing protests by hundreds of abortion rights protesters pledging to make sure abortion continues to be a legal choice for women across the United States. The protests were sparked by a leaked US Supreme Court opinion written by Justice Samuel Alito and published by Politico, which disclosed that majority of the high court had approved to abolish the landmark 1973 verdict in Roe v. Wade, that legitimized abortion across the nation.

Julaine Appling, president of the lobbying and advocacy organization, was informed of the attack by a building staff member, in an interview with the Wisconsin State Journal, she claimed that the attack was a "direct threat" against the organization.

Since the organization lobbies against abortion rights and gay marriage, Appling explained: "This is the local manifestation of the anger and the lack of tolerance from the pro-abortion people towards those of us who are pro-life."

Madison Police Chief Shon Barnes made a statement wherein he emphasized that his department acknowledges that the residents are "feeling deep emotions" on the Supreme Court draft decision to revoke Roe v. Wade but any violent act will not help the cause, the Independent reported.

Barnes stated: "Our department has and continues to support the people being able to speak freely and openly about their beliefs, but we feel that any acts of violence, including the destruction of property, do not aid in any cause."

The investigation for the arson attack is in progress with the federal law enforcement collaborating with the police department and the city fire department.