With the offers of a "unifying brand" of leadership, majority of the younger generation has supported Marcos Jr in his endeavor to become the next president. 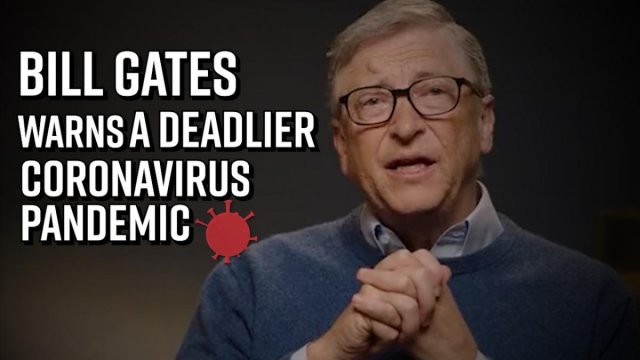 With Philippines readying for the final stage of presidential election, Ferdinand Marcos Jr is already halfway with the ultimate victory in his grasp. The son of former Philippines dictator Ferdinand Macros has emerged as the frontrunner in the latest opinion polls.

Marcos Jr. aka "BongBong" was 28 years old when his father was overthrown by the 1986 People Power Revolution and his family exiled. Their return back to Philippines in 1991, saw them striving to whitewash their political past and since then, they have been on the lookout on any opportunity to rebuild their image tarnished by Marcos Sr. and his tyrannical rule over the nation, US news reported.

Therefore, in an attempt to build their name in public life, Marcos Jr. has made significant efforts to return to the country's highest office. He experienced his first victory by becoming the governor of Ilocos Norte. The second victory came in when he became congressman and the third when he became a senator. He sought to expand his vision and ran for vice president in 2016 but lost to Leni Robredo.

While beginning to contest in the 2022 Presidential election he made a wise move by choosing Sara Duterte-Carpio, the daughter of the current President Rodrigo Duterte, as his candidate for vice president. Political analysts pointed out that this helped in boosting his popularity to the next level.

There also have a few downturns on his campaign trail, the first being when he addressed topics related to misinformation on his family's vast fortune where they still stand as defendants in almost 40 civil cases and the online disinformation campaign that attracted attention from the Western media as well with Marcos Jr. trying to paint a virtuous and spotless image of his father imposing the Martial Law.

However, his strong presence on social media has made huge contributions to giving him a lead in polls. With his offers of a "unifying brand" of leadership, majority of the younger generation has supported him in his endeavor to become the next president.

According to the most recent polls conducted from April 16-21 by Pulse Asia, support for Marcos Jr. stands tall at 56 percent, an exceptional 33 points lead from his main rival, Leni Robredo, who garnered the support of 23 percent of respondents. Standing third was former boxing champion Manny Pacquiao, who received support of 7 percent of respondents, followed by Francisco "Isko Moreno" Domagoso mayor of Manila with 4 percent and Senator Panfilo Lacson with 2 percent, as per the Diplomat.

Since there has been a striking continuity observed in the poll results from the beginning of the campaign in February, there is a strong likelihood of Marcos Jr. emerging as the winner. But there are some analysts which still believe that a last minute change could occur.

Victor Andres Manhit, president of Stratbase ADR Institute, Manila, told Arab News, "the numbers could change, might change, and might create a surprise. Survey firms do not tell us that this is the outcome. It's not even predictive. It's telling us about the preferences at that moment, and the most important moment is May 9."

There is no doubt that Robredo stands as second close to Marcos Jr. as the country has witnessed her ability to draw tens of thousands of people during rallies in the past few days but driven by a well-funded campaign and strategic political alliances the latter appears to take the lead.

The main reason behind Marcos Jr. having a large majority of Filipinos support him even after bearing witness to his father's dictatorial rule as explained by historian Joseph Scalice has more "deeper social and historical roots." Scalice elaborated that similar to the rise of Trump as the President in the US, Marcos Jr's support is highly dependent on the local reflection of the global crisis of democracy and so it reflects failure of the elites to provide tangible benefits to the Filipinos.

As per the Diplomat, Scalice wrote in a twitter thread, "the Marcos campaign rides on a significant constituency of the lower middle class and remittance dependent poor who, after 35 years of the failed promises of liberal democracy to resolve the social cancers that wrack the country, are mobilized not by hope but despair."

The general election is scheduled on 9th May and will see 67.5 million of Filipinos voting for their next president.