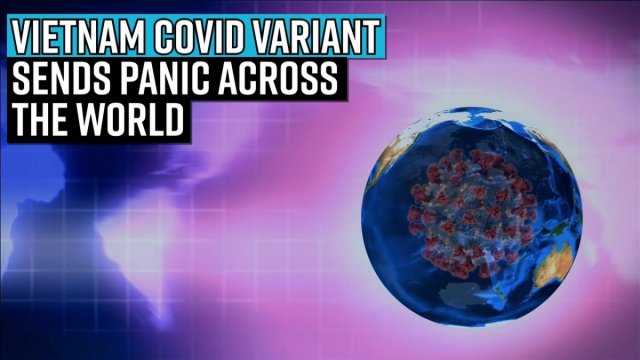 In a scientific breakthrough, researchers have found a new drug that can kill cancerous cells without harming healthy surrounding tissues while treating cancer. Scientists also claim that more testing is required to confirm if the technique is a safe and swift method of treating early-stage cancer. They are hopeful that it will help tackle drug-resistant bacteria as well.

Scientists at the University of Edinburgh have used both zebrafish and human cells in experimenting with the drug's effectiveness. They have combined tiny cancer-killing molecule SeNBD with a chemical food compound to trick malignant cells into ingesting it.

Cancerous cells are "greedy" and they require high amounts of food to survive and ingests more than healthy cells, according to the scientists at the University of Edinburgh.

Cancer-killing drug "SeNBD" invented by scientists can also be activated by light, hence, surgeons can precisely decide when they want to activate the drug reducing the risk of damaging healthy tissues during treatment and avoiding side-effects like hair loss caused by anti-cancer agents.

According to lead researcher and Professor Marc Vendrell of the Edinburgh University, the research represents an important advance in the design of therapies that can be simply activated by light irradiation, which is generally very safe.

What is a 'Trojan horse' drug?

The Trojan Horse is the giant wooden horse used by the Greeks during the Trojan War. According to Greek myth, soldiers offered the Trojan Horse to the city of Troy in a bid to secure safe passage and win the war.

Similarly, the newly invented SeNBD is one of the smallest photosensitizers ever created and its use as a "Trojan horse" is set to open several new opportunities in interventional medicine for killing cancerous and harmful cells without affecting healthy tissue surrounding the infected area.

Moreover, post-doctoral researcher Dr. Sam Benson at the varsity said the mechanism of the drug's delivery means it is delivered through the "front door of the cell" rather than having to find a way to batter through the cell's defenses."