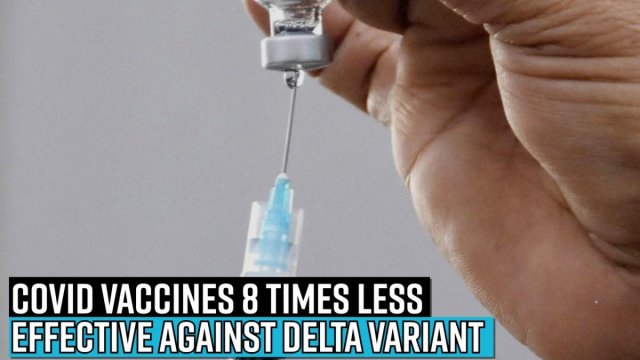 West Africa's first case of the extremely contagious and deadly Marburg virus was confirmed in Guinea on August 9, 2021, according to the World Health Organization.

Like Covid-19, the Marburg virus is passed from animal hosts to humans and has a fatality rate of up to 88 percent. It was found in samples taken from a patient who died on August 2 in southern Gueckedou prefecture, the WHO said. The Guinean government has confirmed the Marburg case in a statement.

The disease was detected two months after the country's almost half-year fight to contain an Ebola outbreak, which claimed 12 lives.

The common symptoms of a Marburg infection are fever, headache, fatigue, abdominal pain, and gingival hemorrhage. The man who died of the virus first complained of the symptoms on July 25, 2021. On August 1, he sought treatment for the same at a local health facility and passed away the following day. His death raised an alarm in the GuÃ©ckÃ©dou Prefecture, where he lived.

The local health facility alerted the prefectorial department of health, following which an investigation was carried out. Gueckedou, where Marburg has been confirmed, is also the same region where cases of the 2021 Ebola outbreak in Guinea and the 2014â€“2016 West Africa outbreak were initially detected, according to the United Nations health agency.

"The potential for the Marburg virus to spread far and wide means we need to stop it in its tracks," Dr. Matshidiso Moeti, WHO Regional Director for Africa, said. "We are working with the health authorities to implement a swift response that builds on Guinea's experience and expertise in managing Ebola, which is transmitted similarly,"

According to WHO, the Marburg virus is usually associated with exposure to caves or mines housing colonies of Rousettus bats. Once caught by a human, it is spread through contact with bodily fluids of infected people, or with contaminated surfaces and materials. Health department teams have initiated contact tracing and awareness campaigns in an attempt to prevent an outbreak.

Read more
This article was first published on August 10, 2021
Share
Why advertise with us
READ MORE