One of the teens can be seen holding a hammer in his hand while the others are surrounding the man before the attack. 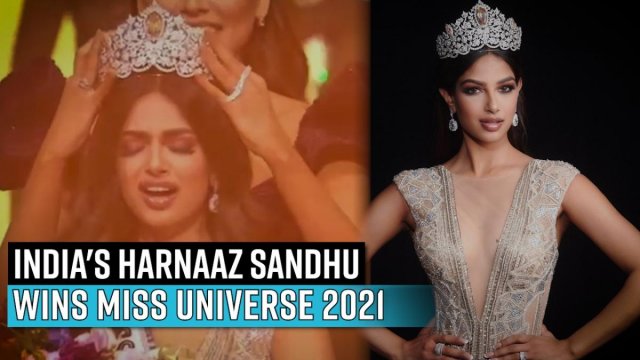 A group of teens, including one wielding a hammer, were caught on camera brutally attacking a 67-year-old man after a confrontation started on a Brooklyn bus, according to the NYPD. The brutal attack shows a group of teenagers yelling and threatening the elderly man, while a woman tries to keep them separated.

The video footage is the latest in the series of surging crimes in New York, once considered one of the safest cities in the world. It is not known what happened to the man but NYPD confirmed that he was brutally assaulted that left him seriously wounded.

The video, which has now made its way to the social media, shows a group of teens confronting the elderly man on a B6 bus in East Flatbush. A woman comes in and tries to separate the teens from the man.

"Get off the bus!" the woman keeps telling the teens in the video. The older man then starts to walk away before turning back and walking toward the door. One of the boys instantly throws something at the man, who dodges it and jumps off the bus only to find himself facing off with one of the teens.

This teen is seen carrying a hammer. Soon the other boys get down from the bus and are seen surrounding the man. They then start taking swings at him, including the boy with the hammer, which looks threatening as the man helplessly watches.

The sight itself looks frightening, with one woman in the bus shouting. "You're gonna kill him!" the woman from inside the bus screams, as others can be heard crying in the background. The clip cuts off right as one of the assailants moves to kick the senior citizen from behind as he reels on the ground.

The horrifying incident happened around 2 pm on Monday at Glenwood Road and Albany Avenue, according to an NYPD spokeswoman. The elderly man was in his security uniform and according to police suffered a cut in his head. His condition is not known.

The teens, reportedly, then ran away after brutally assaulting the man. They are still at large and police have launched an investigation.

Crime has been on the rise in New York City, which was till sometime back considered one of the safest cities. Things changed drastically since the Covid-19 outbreak that resulted a lot of looting, robbery, burglary and carjacking as people went jobless during the pandemic.