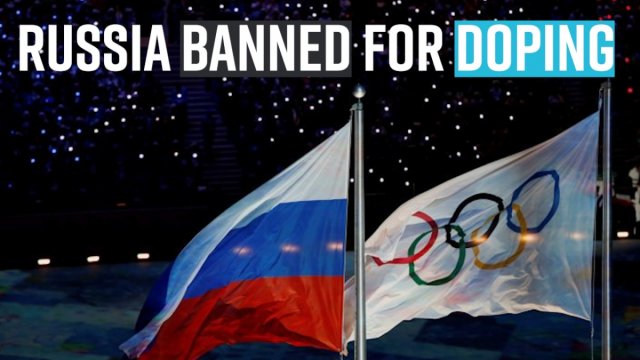 Sebastian Vettel will enter the 2020 Formula 1 season with just one-year remaining on his contract with Ferrari and the Italian team are yet to decide if they will retain the German beyond the upcoming campaign. The four-time F1 Drivers' champion is beginning to look at other options which include a potential return to former team Red Bull Racing.

The Red Bull f1 advisor Helmut Marko has confirmed that a meeting did take place between Vettel and Red Bull when the German was at the Austrian ski resort of Kitzbuhel during the winter break, where Red Bull sponsor the slopes. The meeting also comes just weeks before pre-season testing begins ahead of the 2020 season.

Marko explained that Vettel was trying to get a "feeling" about the possibility of returning to the team with whom he won four Drives' championship titles indicating that he does not see a long-term future with his current employers. Moreover, Ferrari just handed Charles Leclerc a new long-term deal tying him down until 2024, which clearly indicates they are looking to the future with the Monegasque as their focus.

However, the Red Bull chief has dismissed the idea of signing Vettel at least for the moment as he is certain they cannot afford the wages the German will command. The Austrian team just committed to a long-term contract with Max Verstappen, who they view as their number one going forward and Marko is certain that the cannot add another heavyweight driver to their team.

"Sebastian wanted to get a feeling whether there could be a return to us in 2021," Marko told Auto Bild, as translated by the Daily Express. "But none of us who can make the decisions were there in Kitzbuhel."

"Sebastian is a four-time world champion and has certain financial claims, but since we have a new long-term contract with Max Verstappen, which wasn't exactly cheap, we can't afford a second heavyweight driver.

"That is unfortunately the case. Seb would have to come with very little money," he added. "But you can't ask him to do that." Marko, however, believes that Vettel can put himself back in the reckoning among the top teams if he can beat Leclerc comprehensively this season and challenge for the title with consistent performances. The German is after all the second most successful driver on the grid and is the driver that came closest to ending Lewis Hamilton's recent dominance when he led the championship for more than half the season in 2018.

Sebastian is a bit of a transfer trap," Marko said. "Ferrari committed to Leclerc, we have committed to Max Verstappen. He can only do really well this season, which I trust him to do if he has a car that suits his driving style. "If he clearly beats Leclerc, Ferrari has to think about him. And then he would also be interesting for Mercedes."