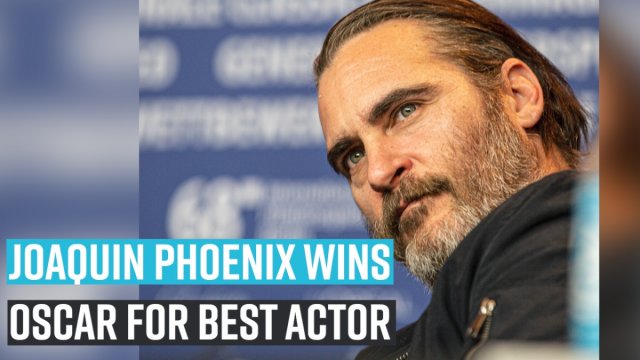 Mercedes AMG Petronas F1 boss Toto Wolff has confirmed that six-time consecutive Constructors' champions will remain in Formula 1 beyond the 2020 season. There were concerns the Silver Arrows team would depart the sport after the current campaign, which also raised questions about Lewis Hamilton's plans for the new era.

Initial reports claimed parent company Daimler wanted to cut Â£770 million from their expenses, which could have threatened the F1 team's future. Wolff, however, made it clear that they will definitely stay in F1 as the Concorde Agreement which binds the team will not be a problem going forward.

According to GP Blog, there have been new investments in the Brackley based team, which have guaranteed their long-term stay. Apart from the confirmation, Wolff also said that staying in F1 will be beneficial for Mercedes.

"Being present in Formula 1 is useful for us," Wolff said, as quoted on GP Blog. "Mercedes will definitely be staying in Formula 1 in 2021, we want to stay."

The Concorde Agreement that binds all the teams in F1 is coming to an end this season and that was one of the reasons for Mercedes' hesitation. The teams are likely to have a new agreement in place as the sport enters a new era with almost a complete overhaul of the rules and car design.

"The Concorde Agreement is no longer an obstacle. We only wanted it to be balanced so the smaller teams have benefits," Wolff added.

Meanwhile, staying on the commercial side of F1, Mercedes also confirmed a new sponsor going into the 2020 season. The Silver Arrows team signed a multi-year deal with high-performance computing leader AMD, who were with rivals Scuderia Ferrari for the last 10-years.

"The Mercedes-AMG Petronas Formula One Team is delighted to announce today a multi-year partnership with high-performance computing leader AMD (NASDAQ: AMD), a technology supplier of supercomputing, simulation, PC and data center technologies," Mercedes said via a statement on their official website.

"Innovation is at the heart of Formula One, we always try and push the technological boundaries in our hunt for performance," said Wolff, Team Principal and CEO of the Mercedes-AMG Petronas F1Team. "We are delighted to have AMD join our team as a partner and we look forward to the journey ahead of us as we explore sophisticated solutions to unlock untapped performance potential."

Read more
This article was first published on February 6, 2020
Share
Why advertise with us
READ MORE