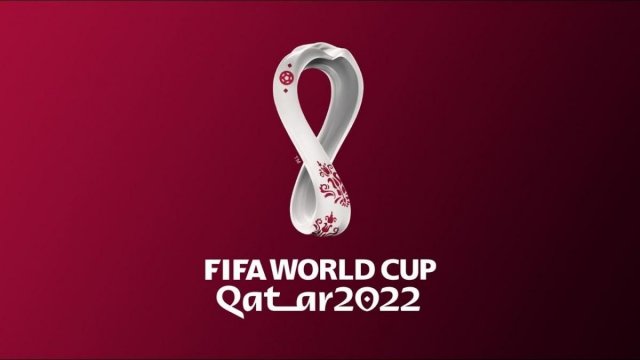 Qatar World Cup organizers have issued an apology to Danish broadcaster TV2 after journalists were "mistakenly interrupted" during a live broadcast from a Doha street where Qatari officials threatened to break their camera.

TV2 reporter Rasmus Tantholdt and colleagues were broadcasting on Tuesday evening in the capital city, just a few days before the FIFA World Cup 2022 kicks off, when Qatari officials approached them and threatened to break their camera equipment.

'You Have Invited the Whole World Here'

In the clip, Tantholdt can be heard saying in English to security staff, "You have invited the whole world here. Why can't we film? It is a public place."

He then showed his media accreditation as they continued to interrupt his broadcast before he is heard saying, "You can break the camera. You want to break it? You are threatening us by smashing the camera?"

Watch the clip below:

Qatar's Supreme Committee for Delivery & Legacy, the body behind running this year's World Cup tournament in the Middle Eastern country said in a statement: "Upon inspection of the crew's valid tournament accreditation and filming permit, an apology was made to the broadcaster by on-site security before the crew resumed their activity."

TV2 Denmark said on its website: "The team was bluntly told that if they didn't stop filming, their cameras would be destroyed. This is despite the fact that TV2's team has acquired the correct accreditations and reported from a public place."

The incident comes as tournament organizers have denied there are restrictions on where media can film in Qatar. In the weeks leading up to the soccer tournament, there have been a number of boycotts due to Qatar's human rights abuses, prompting the hashtag #BoycottWorldCup.

Denmark's team will wear shirts that will honor migrant workers who died during the construction work for the World Cup tournament, with three designs in all-red, all-black and all-white and no words or symbols.

Qatar has been in the spotlight for its gender and LGBTQ+ equality in the run-up to the sporting event as homosexuality is illegal in the Gulf state and LGBTQ+ campaigning is outlawed.