The glaring discrepancy was detected after new numbers released showed Eric Adams's lead in the first set of ranked-choice voting results had narrowed down over Kathryn Garcia. 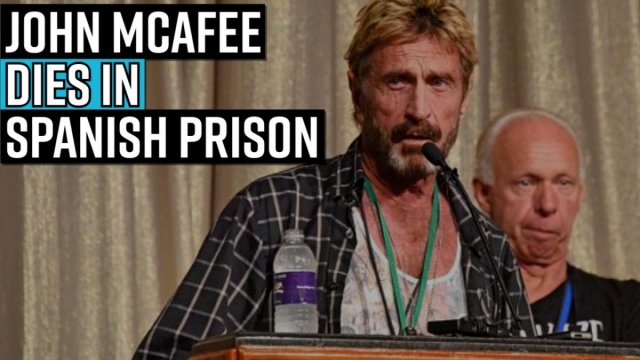 The campaign to become New York's next mayor was thrown into another chaos on Tuesday night after election officials admitted of mistakenly counting 135,000 test votes as real ones. The test votes had reportedly not been cleared from the computers and got counted as real votes that could bring in a twist into the entire results.

After counting 11 rounds of ranked-choice votes Adams, a former police officer and Brooklyn borough president, was announced to be leading former Garcia 51.1 percent to 48.9 percent. The difference was 15,908 votes, without counting absentee ballots, the officials said.

Going by the number of total votes, preliminary results released earlier on Tuesday in the day showed a total of 941,832 ballots cast for mayor, an increase of more than 140,000 from the 799,827 that were counted on June 22, the day of the primary.

However, hours after announcing the results and following questions from the Adams campaign and others, the board backtracked and acknowledged a "discrepancy" in the counting process. The data of the released results was subsequently removed from the website.

Later in the day, the board acknowledged that it had mistakenly included 135,000 test vote records in the initial tally. "The Board apologizes for the error and has taken immediate measures to ensure the most accurate up to date results are reported."

When the board ran the program, it counted "both test and election night results, producing approximately 135,000 additional records," the statement said. The ranked-choice numbers, it said, would be tabulated again.

The glaring discrepancy at first went unnoticed and could have changed the entire result had Adams' campaign not flagged it on time. "The vote total just released by the Board of Elections is 100,000-plus more than the total announced on election night, raising serious questions," an Adams spokesman said.

"We have asked the Board of Elections to explain such a massive increase and other irregularities before we comment on the ranked-choice voting projection."

In response, the BOE scrubbed all the results from its website, replacing them with a message saying, "Unofficial Rank Choice Â­Results Starting on June 30." Even then, many are now questioning why the agency even released the preliminary results.

The mess amounted to a realization of many New Yorkers' well-founded worries over the board's capacity to competently manage the ranked-choice system, which is making its citywide debut.

Adams' campaign later appreciated the agency for acknowledging its mistake that could have been a costly fair has it not been detected. Adams in a statement said he and his team "appreciate the Board's transparency and acknowledgment of their error."

"Today's mistake by the Board of Elections was unfortunate. It is critical that New Yorkers are confident in their electoral system, especially as we rank votes in a citywide election for the first time," Adams said.