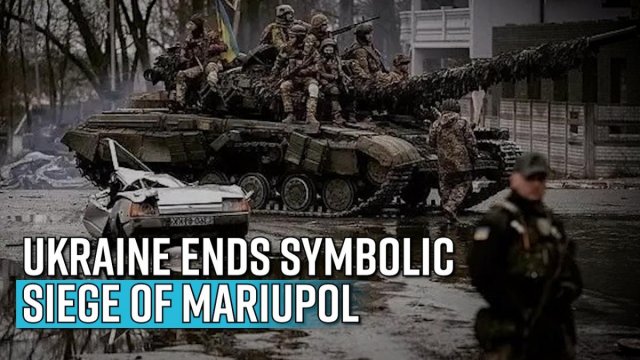 The Philadelphia Phillies announced the death of former pitcher David West who was suffering from brain cancer. He passed away on May 14. West is the sixth former Phillie player since 2003 that died from the malignancy.

Professor of Medicine at the NYU Langone Medical Center and Fox News medical contributor, Dr. Marc Siegel, believes that there should be an investigation to identify whether the demise of six former Phillies players from the same disease is coincidental or not. "It's a cluster, and it needs to be examined. The amount of incidents of deadly brain cancer are about three out of 100,000. This is three or four times that or more," Siegel told Fox & Friends

West, 57, was a World Series champion in 1991 with the Minnesota Twins, pitched four seasons for the Phillies 1993 to 1996. He also played in the MLB with the Mets and the Red Sox. Apart from West, the other five players who passed away after suffering from the same disease were Ken Brett in 2003, Tug McGraw and Johnny Oates in 2004, John Vukovich in 2007, and Darren Daulton in 2017.

The link between these former players that prompted Dr Siegel to call for an investigation is that five out of six of these players were either pitchers or catchers who were standing a little too close to radar guns at Veterans Stadium. Radar guns are basically used to measure the speed of the pitches to home plate. He also highlighted the exposure to chemicals used in old Astroturf for its maintenance as another contributing factor, Marca English reported.

"The military has done research on microwaves that are given at very high frequency and a lot of exposure. You get hundreds of incidences of the radar gun being used during a game. I'm not saying that's what it is â€¦ but they have got to look more at the radar gun," he explained.

While many experts suspect a link the same way Dr Seigel does, there are also a few others like Larry Andersen, former pitcher for the Phillies who deems the matter as "confusing," because the former grounds crew did not have brain cancer as well as the Philadelphia Eagles who played at the same stadium. He also has not experienced any signs of the illness.

According to the NY Post, longtime Phillies manager and player Larry Bowa however, is of the opinion that a link exists especially after Daulton was diagnosed with the same disease, "It's very scary," Bowa said. "I know cancer is a big illness in our society, but to have that many (Phillies) guys get brain cancer â€¦I'm not trying to blame anybody. It's just sort of strange that that can happen to one team playing at the Vet."