Malia Obama is spending her winter break with her British boyfriend 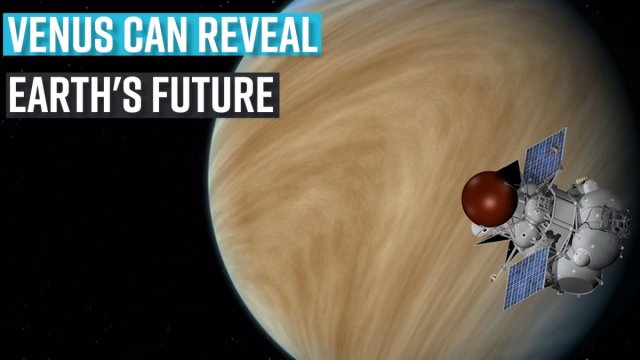 It seems as if there is love in a cold climate for former President Barack Obama's 21-year-old daughter, Malia. The older of his two girls was spotted out and about in London, spending time with her British boyfriend, Rory Farquharson. The two have already been dating for around two and a half years, and spending the holidays together is just one more sign of the seriousness of the couple.

The two met at Harvard University, though he is in the year above. Before Harvard, Farquharson -- who is the son of the chief executive of a London investment firm -- attended the prestigious Rugby school, where he was head boy.

An onlooker said that the loved up couple seemed at ease during their casual outing. "They were keeping a low profile but looked really happy and relaxed together," the source told The Daily Mail.

"They were dressed down – Malia was in wide-leg white pants with a black jacket and had her hair down with no make-up. Rory was in a khaki coat and loose jeans. What surprised me was that they were rambling around Islington, a pretty busy area, entirely incognito – few people recognized her as being the daughter to the previous American president," she added.

"I spotted them walking near to the Regent's Canal. They were walking casually with another couple. Malia was chatting about school with the other girl and Rory was chatting to the other guy. They stopped close to the Duke of Cambridge pub at about 3pm. It was getting a bit colder and looked as though it was about to rain so I think they were deciding on where to go next," the source continued.

"The other girl seemed to be getting to know Malia, although the boys seemed to be friends already. Malia was talking to her fairly intensely and seemed like a very typical American college-age student - kind of intense, a bit angsty, wanting to be taken seriously, but nice," she said.

"They appeared to have no security detail, but an anonymous 'office worker' in khaki pants and black jacket, with a black leather backpack, was walking behind them inconspicuously, and seemed to follow them around the corner, so it's possible he was secret service being very inconspicuous," she concluded.

The pair were also photographed in London back in August 2018. The duo were first spotted on a romantic date in Mayfair. They were also seen days later on the tube while en route to The Bridge Theatre to see Alan Bennett's play Allelujah! At the time, Farquharson was sweetly seen kissing Malia's forehead, according to a source.

Fans of the couple will be happy with the news that their romance still seems to be going strong.

Though Malia is spending the winter holidays in England, she had spent Thanksgiving back in the United States with her family. They shared a sweet picture of the four, as previously reported by The International Business Times.