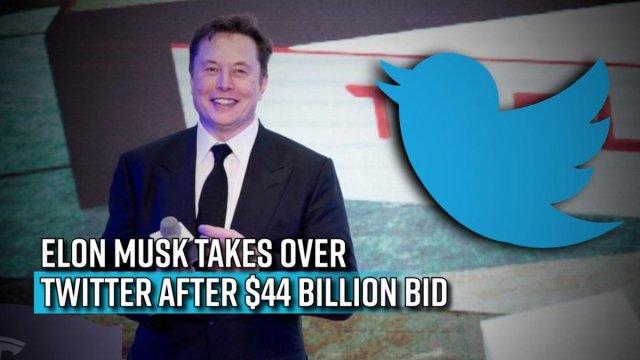 FILA Philippines President and CEO Chris Albert passed away in Singapore on 23 April, the company announced on Monday in a Facebook post. The 52-year-old Filipino entrepreneur was found dead at the Fullerton Bay Hotel.

Singapore's Straits Times reported that Albert's death is being ruled as an unnatural one and is being investigated by police.

Albert's untimely and mysterious demise has given rise to a lot of speculation as according to official reports she was found unconscious and pronounced dead at the scene by a paramedic. No official information regarding the cause of death has been confirmed to the media and the public at the time of writing, CNN Philippines reported.

Fila Philippines made the official announcement via Facebook, "It is with profound sadness that we announce the untimely passing on Saturday, 23 April 2022, of Fila Philippines CEO and Owner, Ms. Cris Albert."

"Her family appeals to everyone to respect their privacy as they grieve in this time of immense loss. Details of her wake will be shared soon," it added. A similar message was shared by Albert's sister, actress Ana Abad Santos.

According to Bloomberg Quint, the Filipino entrepreneur was also known as Maricris Abad Santos Albert, and was the CEO of Isport Life Inc., the sole distributor and licensee of Fila products in the Philippines, as described in the Fila Philippines website.

According to Philippine news media INQUIRER.net, Albert graduated with a Bachelor's Degree in Marketing. In 1992 she started as a marketing manager in Fila and in 2007 went on to become the company's president. The company further stated that Albert had been handling and overseeing Fila Isport Inc. along with Gym & Dive for almost 15 years.