Ellen's Greatest Night of Giveaways to premiere on Dec 10; will feature Michelle Obama, other celebs

Justin Timberlake, Robert Downey Jr and Michelle Obama will be part of the Ellen's Greatest Night of Giveaways. 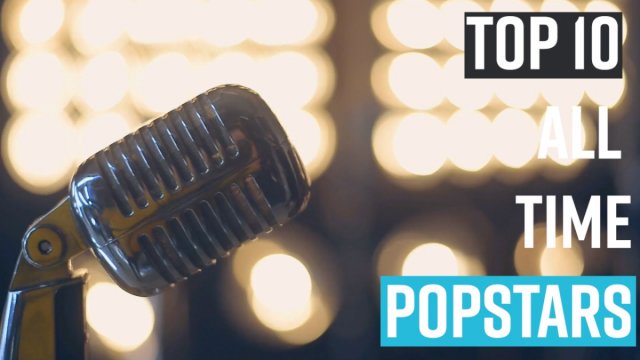 Its' the beginning and it feels like holiday already, says American comedian Ellen Degeneres, who has announced that her upcoming prime time show titled Ellen's Greatest Night of Giveaways is all set to premiere on NBC Television on December 10, 2019. The show's theme is based on giving away gifts to those who are going through some tough times financially.

Ellen said that the participants of the show will be surprised as this year they have disguised the studio with some unique elements. America's former first lady Michelle Obama, along with celebrities like Justine Timeberlake, Jason Mamoa, Robert Downey Junior, Chrissy Teigen, Jennifer Aniston, Sterling K Brown, Steph Curry, Michael B Jordan and Melissa McCarthy will be guests in the show. The show will take its participants in an emotional coaster ride before Christmas 2019.

Talking about the show in the latest teaser, Sterling K Brown has asked the everyone to keep the tissues ready, as there's going to be some booing and some hooing in Ellen's Greatest Night of Giveaways. Michelle Obama said: "Its not enough to go through life just working for yourself. You've got to reach back and lift others along the way."

Ellen Degeneres' show is all about giving away

In the teaser of the show, Ellen Degeneres said that they wanted to change people's lives in a bigger way than they thought. Through this show, Ellen and the team wanted to see people get in the spirit of giving and also see that sometimes life isn't that bad as compared to the lives of others.

Meanwhile, Ellen, who is in a same-sex marriage with her wife Portia de Rossi, has been a part of several controversies regarding her relationship. She was recently criticised for being friendly with a Republican president, who is known to have started the Iraq War and for endorsing a constitutional amendment against same-sex marriage.

On being criticised, Ellen stated that she's friends with George Bush and also with a lot of people who don't share the same beliefs as she does. She further said, "We're all different and I think we've forgotten that that's okay that we're all different," as per a leading news portal.