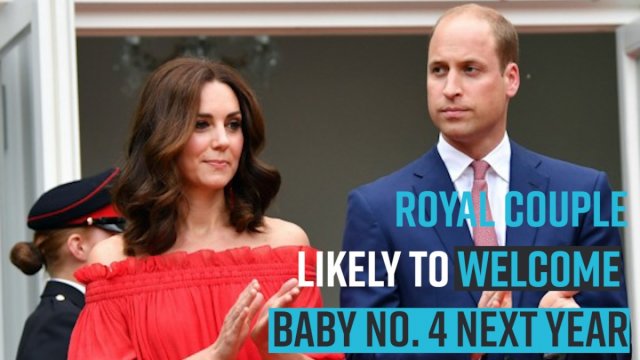 American singer Camila Cabello's new music album titled Romance has sent her fans into a state of excitement. She posted a sultry photo of herself on her official Instagram account and wrote, "Romance is finally out. this is all yours now. please tell me everything you think, I'm dying to know #RomanceOutNow."

In the cleavage-flaunting photo, she is seen wearing a sexy red dress. The singer, who is in the limelight for her relationship with Canadian singer Shawn Mendes became a sensation overnight for her song Havana that released in the year 2017.

Camila is often spotted with her rumored boyfriend Mendes. They don't just share a romantic relationship but are also co-workers. Their duet song Senorita is very popular worldwide.

The 22-year-old singer is not only a good singer. She she also showed how good a dancer and actor she is in the song Havana.

In a recent media interview, Camila said she was a school dropout and that she did not hang out with friends or go on dates. She said her new music album is all about falling in love. Camila, who is soon going on a U.S. tour, has already won several awards including artist of the year at the MTV Video Music Awards 2018.

Spotify recently announced that Camila' and Mendes' sweltering duet song Señorita is the most streamed track of 2019.