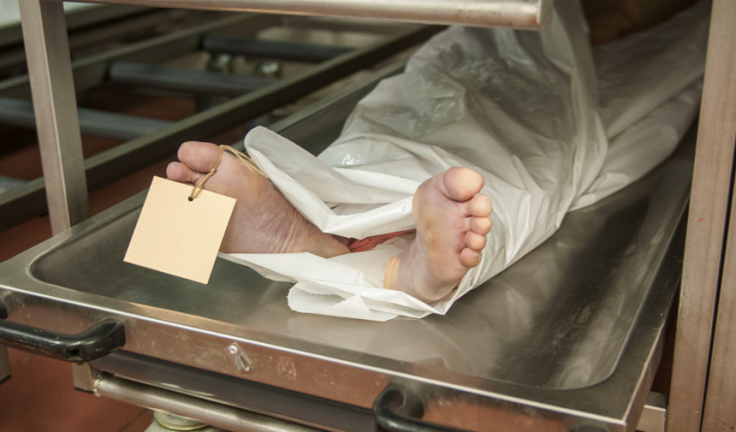 Over the past couple of months, the coronavirus pandemic has not only changed the way we live, but also the rites of passage. The funerals of those who die from the virus have very few or no attendees at all and the bodies are buried or cremated by volunteers and funeral workers wearing hazmat suits. Mass burials and cremations have become more common due to the increasing number of people dying of Covid-19.

Then there is fear of the virus spreading from the bodies of the victims which seems to be prompting people to disrupt burials of Covid-19 victims in some cases.

In one such case, police in Egypt arrested a dozen people from among a crowd that was protesting the burial of a Covid-19 victim in a village in the Nile delta. They even had to fire tear gas to disperse the protesters.

According to reports, the relatives of a retired doctor who had died of Covid-19 were taking her body from her home in Daqahlia governorate located north of Cairo to the family vault in the Shubra Al-Bahou village in the Nile Delta.

However, just before the burial, dozens of villagers gathered outside the cemetery and started to protest, fearing the virus would spread if the 65-year-old woman was buried in their village.

Before they arrived at the cemetery, the woman's family was reportedly turned away from another cemetery nearby.

The police then dispersed the angry mob by firing teargas, and made 12 arrests before the woman was finally buried.

Egypt's Grand Mufti Shawqi Allam has condemned the act and sought an end to the public outcry regarding burying Covid-19 victims, according to a report by Egypt Today.

The Grand Mufti has issued a fatwa or an Islamic edict saying that refusing urial of the bodies of Covid-19 victims is "religiously rejected." He also suggested that anyone who dies of the virus is a martyr as per Islamic faith.

The fear among the people could have arisen after authorities placed some 300 families under quarantine in an undisclosed village in Daqahlia governorate last month after a 72-year-old woman and a 50-year-old man reportedly died of the coronavirus disease. But during that time, Egypt's Health Minister Hala Zayed said the quarantine measures were imposed to allow sterilization procedures to prevent the infection from spreading in the village.