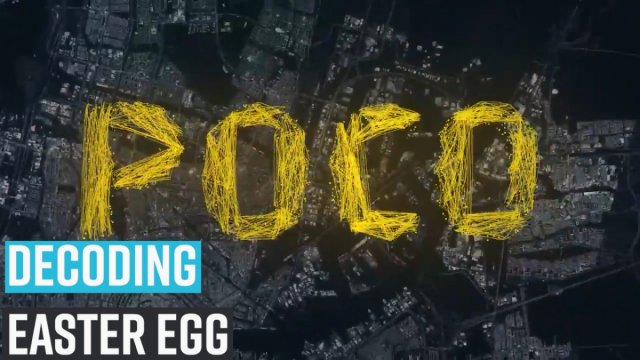 Mollie Maxine Fitzgerald, the actress who killed her mother in a gruesome murder last month, has claimed that the attack was self-defense. Fitzgerald worked in Hollywood and had previously appeared as a "Stark Girl" in 2011's Captain America: The First Avenger. Fitzgerald remains in jail until her next court date, which is scheduled for January 29.

As previously reported by The International Business Times, the attack happened on December 20 and Fitzgerald was arrested 11 days later on December 31. According to police, Fitzgerald stabbed her mother in the back before calling 911.

The actress has since claimed that her mother was the first to attack her with a knife, and Fitzgerald was forced to use a vacuum attachment to shield herself. The Captain America actress said she then managed to wrangle the knife from her mother and stabbed her as a last resort.

"[Fitzgerald] said her mother just would not stop trying to take the knife to kill her, so she had to kill her mom," an affidavit reads (via The New York Post). After police arrived on the scene, Fitzgerald was sent to the hospital with minor injuries. These included small cuts and a bite mark on her arm, prosecutors said.

"A 38-year-old white female, known to the victim, was contacted on scene and transported to a local hospital with minor injuries," police said at the time. "This case remains under investigation by the Olathe Police Department."

Fitzgerald had been acting erratically before the attack

Fitzgerald's father said that his daughter had been exhibiting "aggressive behaviors" over the past few months. He also claimed that he and his late wife would simply leave the room when Mollie Fitzgerald had the aggressive moods. Fitzgerald had been living with her parents since June, despite her Hollywood career.

She has also declined a lawyer for the trial, instead choosing to represent herself in court. Though it does not appear that she has practiced law, she did attend the University of Houston Law School. She has also objected to her ex-husband, Corey Jackson, being called as a witness. She is being charged with second-degree murder and remained in jail instead of paying her $500,000 bond.

Read more
This article was first published on January 16, 2020
Share
Why advertise with us
READ MORE