Researchers believe that the Sun and Solar System were formed after Milky Way's multiple collisions with a neighboring galaxy. 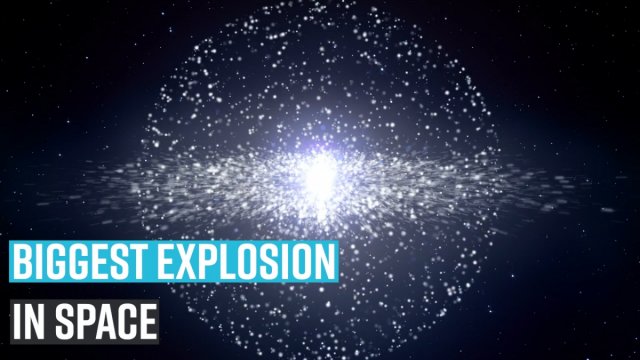 Based on data collected by the European Space Agency (ESA), a team of researchers claimed that the Sun and planets of the Solar System were formed after Milky Way's multiple galactic collisions. According to their study, Earth's neighborhood collided with a nearby galaxy at least three times.

The new study was conducted using the data collected by Gaia, a spacecraft launched by the ESA in 2013 with the objective of creating the largest 3D space catalog ever made. Details of the study were presented in a paper published in Nature Astronomy.

During the 1990s, astronomers discovered that Milky Way has a neighboring galaxy that it repeatedly smashes into. According to reports, the galaxy, known as Sagittarius, has collided with Milky Way at least three times within the last six billion years.

Many scientists believe that the effects of these galactic collisions might have molded Milky Way's distinct spiral shape. However, it seems the spiral shape isn't Sagittarius' only contribution to Milky Way's development.

After comparing the data collected by Gaia to existing models of the galaxy, a team of researchers learned that the collisions between Sagittarius and Milky Way sparked star formations within the latter.

According to the researchers, when Sagittarius crashed through Milky Way and passed through it, it disrupted the dormant clusters of gas and dust within the galaxy. They believe that this caused episodes of star formations within Milky Way.

Formation of The Sun and Solar System

After analyzing their data, the researchers learned that certain episodes of star formations, including the birth of the Sun, coincided with the collisions between Sagittarius and Milky Way, which happened 5.7, 1.9 and 1 billion years ago. As the Sun formed, its gravitational pull led to the formation of planets around its orbit.

"The Sun formed at the time when stars were forming in the Milky Way because of the first passage of Sagittarius," Carme Callart of the Instituto de AstrofÃ­sica de Canarias in Spain and co-author of the study said in a statement. "We don't know if the particular cloud of gas and dust that turned into the Sun collapsed because of the effects of Sagittarius or not. But it is a possible scenario because the age of the Sun is consistent with a star formed as a result of the Sagittarius effect."