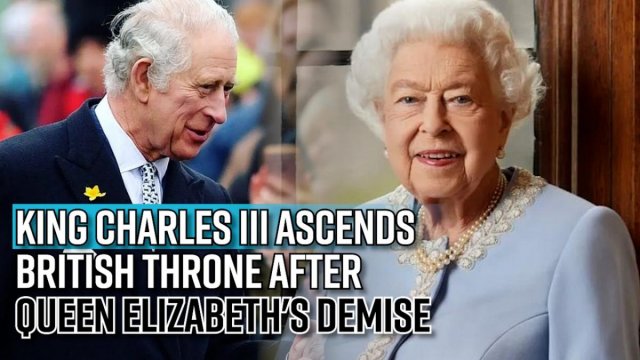 One of Russia's wanted people has narrowly escaped an assassination attempt in Europe. Vladimir Osechkin noticed the assassin's laser gunsight traveling across the wall of his home. Osechkin is the exiled founder of the anti-torture group gulagu.net that campaign against abuses in Russian prisons.

At the time of the assassination, Osechkin was in his home in France with his family. Osechkin has been living in exile in Biarritz, France since 2015. In November 2021, he was also placed on Russia's wanted list although his crime wasn't specified.

Osechkin Was Having Dinner With Family

Osechkin told that the assassination attempt took place less than a week ago. "I remember bringing plates to the children and seeing in my peripheral vision a red dot moving in my direction over the terrace railing. Our lights went out immediately, the kids dropped to the floor. We lowered the blinds, the proper services arrived, and an investigation began," he told independent journalist Yulia Latynina.

Osechkin Was Told To Evacuate

He also revealed that he had received information that a person with direct links to organized crime was on his way to Biarritz from Russia. Osechkin was told to evacuate his place and he went to the mountains with his family.

A Man With Links To FSB Left Russia Toward Biarritz

"I was asked to evacuate for several days, we went for the weekend to the mountains. I insisted we came back after the weekend. My family was in the theatre and I worked with papers in the dark at home."

As he came back with his kids and family, after dinner, Osechkin spotted out of his peripheral vision a red dot on the terrace.

French officials are investigating the case but Osechkin failed to reveal that the Russian man linked to organized crime and FSB was detained.