Tragedy strikes after Turkish President announced he was sending millions of migrants to Europe in the wake of the worsening Syrian conflict. 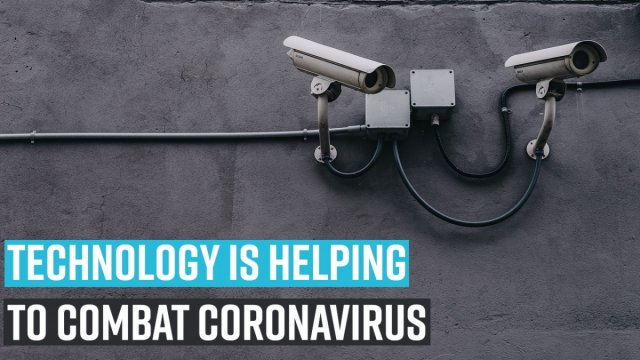 Technology is helping to combat Coronavirus

Technology is helping to combat Coronavirus

A four-year-old migrant boy died after the makeshift dingy in which he was travelling with 48 others capsized off the coast of Lesbos while trying to cross into Europe from Turkey. The tragic incident took place at 8.30 am local time. Soon after, a horrific video of Greek Coast Guard officials trying to drown a boat full of refugees by firing shots at them surfaced online. However, it was unclear whether it was the same dingy which capsized leading to the death of the four-year-old.

The Greek authorities said that the child, whose name and nationality were not revealed, along with one other was found non-responsive after their inflatable boat sank in the Aegean Sea. After being rushed to the hospital, while the doctors were able to revive one of them, the four-year-old could not be revived. The authorities said the remaining 46 refugees on the boat were safe.

Meanwhile, police sources told The Guardian that the inflatable boat appeared to be deliberately damaged, as it came near the isle so as to prompt the authorities to launch a rescue operation. The incident comes after Turkish President Recep Tayyip Erdogan announced that Turkey would send millions of migrants to Europe in the wake of the rising Syrian conflict in Turkey.

"After we opened the doors, there were multiple calls saying 'close the doors'. I told them 'it's done. It's finished. The doors are now open. Now, you will have to take your share of the burden'," he said.

In the disturbing video, which surfaced on Monday, hours after the tragedy, showed masked officials of the Greek Coast Guard damaging and trying to drown the boat full of refugees in the middle of the ocean, as they try to reach the European shores.

In the nearly two-minute clip, a boat belonging to the coastguard rounds up the inflatable dinghy, as other one pulls up with masked men threatening the refugees and hitting their boat with a long pole attached with a boat hook. A few women traveling on the dinghy appear to be begging them not to damage their boat.

Soon shots were fired at other dingy filled with migrants. However, the bullets land up in water instead of hitting the boat. As the Greek authorities maintain that 4,354 people had been stopped from entering the country illegally since Monday morning, it is believed that nearly 150,000 people have gathered near the Turkey's coast hoping to enter the Greece's distant islands.