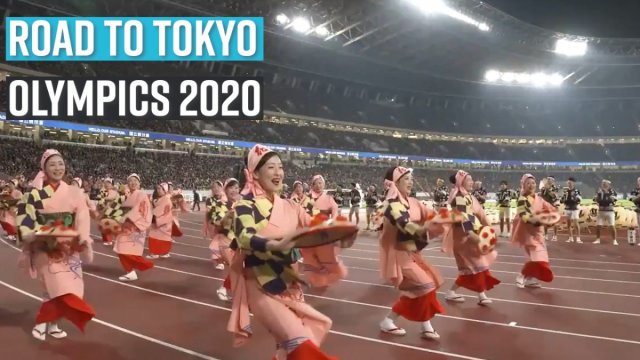 Max Verstappen is widely considered the heir apparent to reigning world champion Lewis Hamilton, who has dominated Formula 1 over the last 6 years. The Briton has five of the six Divers' titles during that time with Mercedes and will go into the 2020 season as the title favorite yet again.

However, Verstappen is considered among very few drivers with Ferrari's Sebastian Vettel and Charles Leclerc being the other two, who can challenge Hamilton in the coming seasons. The Dutchman has achieved a lot despite being just 22-year-old. He was thrust into the limelight at the 2016 Spanish Grand Prix when he was promoted to the Red Bull Racing team from Toro Rosso and showed that the hype was true by winning in his first outing with Red Bull.

He has since gone to capture seven more wins and accumulated 31 podium finishes in the last two and a half seasons in Formula 1. There are no doubts that he is going to be a future world champion and his many achievements at such a young age has seen his compatriot and former F1 driver Robert Doornbos comparing him to football legend Lionel Messi, who is widely considered the greatest to ever play the game.

Apart from winning the World Cup with Argentina, Messi has conquered club football with Barcelona and has been crowned the best footballer in the world a record six times. Verstappen is expected to dominate F1 in the coming years and Red Bull Racing have put their weight behind him by giving him a new long-term deal until 2023.

"Max Verstappen is the Messi of motorsport. Once in the decade a super talent like Max comes by. Someone who can and can do so much at such a young age is unique," Doornbos, who now works as an analyst for Ziggo Sport in Netherlands said, as quoted on GP Fans.

Verstappen is probably the most popular driver among the fans with a huge Dutch contingent following the young driver all across Europe in recent seasons. That impact has seen the return of the Dutch Grand Prix to the calendar in 2020 for the first time since 1985.

Verstappen will hope to win at home at his first attempt, but Red Bull will need to give him a car competitive enough to challenge Mercedes and Ferrari. The circuit has a lot of slow sections which suits the Red Bull car but is still power dependent making it more favourable to Mercedes and Ferrari to dominate.

"If you think something is impossible, Max does it anyway," Doornbos added talking about Verstappen chances of winning at home. "He has proven that he can rise above his material. But if the power is not there, compared to Ferrari or Mercedes, it will be difficult."

Meanwhile, Red Bull Racing team principal Christian Horner is quite confident that the team will produce a car capable of challenging favorites Mercedes right from the start. The main reason for the optimism is that the rules for 2020 have remained stable in all areas compared to 2019.