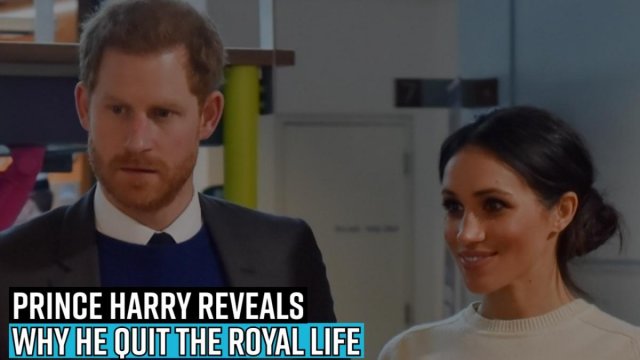 Prince Harry reveals why he quit the Royal life

Prince Harry reveals why he quit the Royal life

The US Centers for Disease Control and Prevention (CDC) has warned backyard poultry farmers that their chickens may be linked to a growing Salmonella outbreak.

The notice of investigation, posted late Thursday, said that 163 people are confirmed to have fallen sick across 43 states, reports Xinhua news agency.

While none has died, a third of those affected were children under five years of age.

The CDC warned that there are likely many more cases as few people are tested for Salmonella, a bacterial infection that in most people resolves on its own in a week or less after causing diarrhoea, fever and stomach cramps.

People younger than five or older than 65 are likelier to experience more severe illness and are at increased risk of hospitalisation.

Safety tips shared by the public health agency include having hand sanitizer near the coop and frequently washing hands after touching poultry.

"Don't kiss or snuggle backyard poultry, and don't eat or drink around them," the CDC wrote.

"This can spread Salmonella germs to your mouth and make you sick."

Children More Likely to Get Sick

The agency said children are more likely to get sick from Salmonella, and advised supervising them around flocks, and preventing children under five years of age from touching the birds.

There were 17 multi-state Salmonella outbreaks linked to backyard flock contact in all 50 states in 2020.