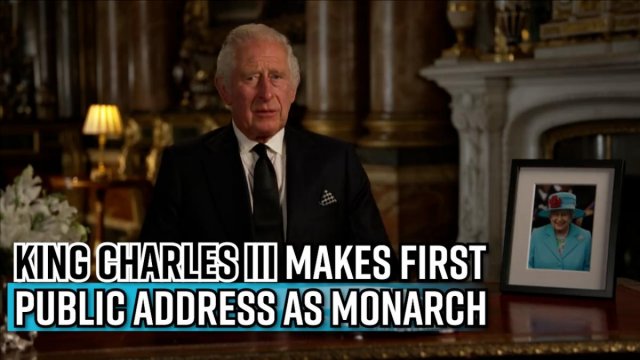 The US Customs and Border Protection (CBP) agents made the largest ever seizure of methamphetamine valued around $12 million at the Del Rio Port of Entry port in Texas. Officers found the drugs in a tractor trailer.

In an official statement, the CBP made the discovery on Monday after an officer from the CBP's Office of Field Operations referred the truck hauling a shipment of diesel tank reservoir containers for a secondary inspection. Officers, with the help of a canine and non-intrusive inspection, found 320 packages with 1,337 pounds of meth inside the tractor-trailer.

Port Director Liliana Flores said this is a massive seizure of methamphetamine. The head described it as the "largest in the history of the port". Flores said it reflects the steadfast commitment of their officers to the CBP border security mission, and their effective application of technology, training and experience. Special agents with the US Immigration and Customs Enforcement (ICE) â€“ Homeland Security Investigations are looking into this case.

The seizure comes after sharp criticism from Texas sheriffs over US President Joe Biden's border policy. A lawman had said thousands of pounds of fentanyl coming into the United States are causing quite frankly a tsunami of death.

In 2020, federal agents seized more than 2,000 pounds of crystal meth, nearly a thousand pounds of cocaine and heroin from a Mexican drug cartel's stash house in Perris. Timothy Shea, the US Drug Enforcement Administration Acting Administrator, had said it was enough dope for a dose of meth for every man, woman and child in the US and Mexico. He highlighted that studies show that when there is meth addiction, there is also an uptick in violent crime, including robberies, assaults and murders.