Mysterious fossil of giant prehistoric fish found; could be the extinct ancestor of ghost shark

According to scientists, the monster fish was the Earth's largest predator some 270 million years ago 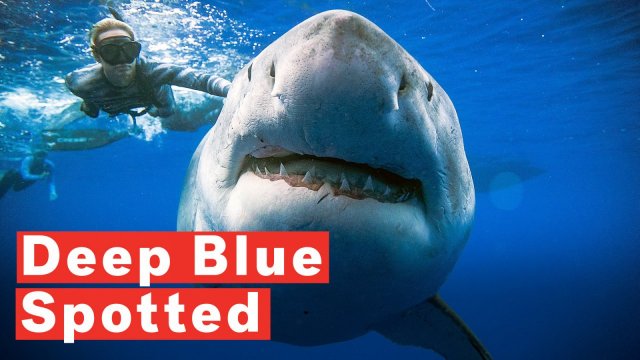 Scientists have found a rare fossil of a spiral of chainsaw-like teeth of a Helicoprion, a prehistoric monster-fish, in Russia. US professor Leif Tapanila said that the monster-fish, which was the Earth's largest predator some 270 million years ago, and believed to be an extinct ancestor of the modern ghost shark with an impressive set of teeth.

In 1899, this fish was first described by by Russian scientist Alexander Karpinsky from a fossil that was discovered near Krasnoufimsk. The latest discovery of the cartilaginous fish in an open coal mine in Volgograd in southern Russia shows a fossilized arsenal of radial murder-teeth.

The researchers used art scanners to create 3D virtual reconstructions of the jaws of the fish to understand the structure of the ancient beast. Professor Igor Novikov from the Paleontological Institute in Moscow, told Daily Mail that the circular or buzz saw shaped tooth spiral is 'one of the most mysterious fossils of the late Paleozoic era.'

He said: "It has a series of sharp teeth blades with a common spiral-coiled root with numerous (dozens of) teeth.The teeth had serrated sharpening and when closing the jaws - it turned forward, which allowed the fish to effectively interact with the surface of the prey."

According to scientists, the scary Helicoprion used his razor gnashers to snarl up soft-bodied prey like prehistoric squid. It is believed that like 96% of other species, this monster-fish had also fallen prey to the mass extinction. The mass extinction, which was the biggest in the history of the world, brought an end to the Permian era around 252 million years ago.

When the 25-ft monster shark was first reported, the scientists were confused for a long time over the bizarre fish species. They thought that the murder teeth of the Helicoprion were fixed to an elephant-like trunk appendage. However, Scientific American reported that now it has been established that the teeth grew inside the lower jaw of the fish like a 'partly concealed tooth factory'.