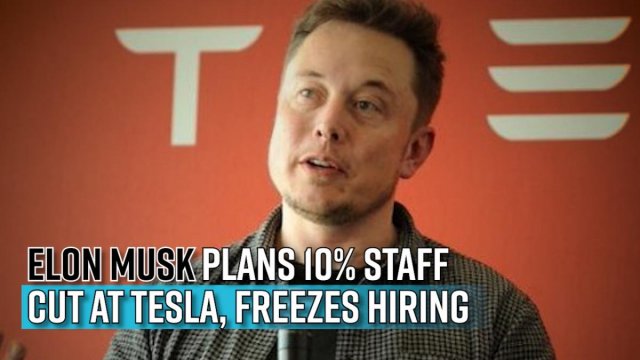 Elon Musk has sold millions more of Tesla shares yet again even as his Twitter buy' enigma continues to baffle analysts. In the latest offloading of Tesla shares, the tech billionaire netted a whopping $6.9 billion after selling more than 7.9 million shares between August 5 and August 9.

Musk sold shares in his flagship company months after saying that he was not looking at any more share sale. Musk has now offloaded $32 billion worth of stock in Tesla in the last 10 months, according to Bloomberg news.

Musk justified the latest share sale, saying that he was loading up on cash just in case the ongoing lawsuit compels him to execute the purchase of Twitter.

"In the (hopefully unlikely) event that Twitter forces this deal to close *and* some equity partners don't come through, it is important to avoid an emergency sale of Tesla stock," Musk tweeted on Tuesday.

Twitter board and Musk are locked in a bitter legal wrangle over the tech tycoon's decision to back off from his offer to buy the microblogging site for $44 billion. Musk withdrew from the Twitter deal, which he had signed in late April, citing discrepancies in data regarding fake accounts on the platform. The Twitter board challenged the move, and the trial in the case is slated to start on October 17.

If Musk's legal challenge fails and he is forced to honor the Twitter deal, he will have to put together the funds to execute the deal. Musk does not obviously want to go for panic sale in Tesla shares, that can push the stock further down. The Tesla shares are down nearly 20 percent on the year, though it has pared losses since May.

In April, Musk promised shareholders that there would be "no further TSLA sales planned". The commitment had come after he sold $8.5 billion worth of shares to fund the Twitter deal. As of now, the world's richest man has 155.04 million shares in Tesla, according to Reuters.