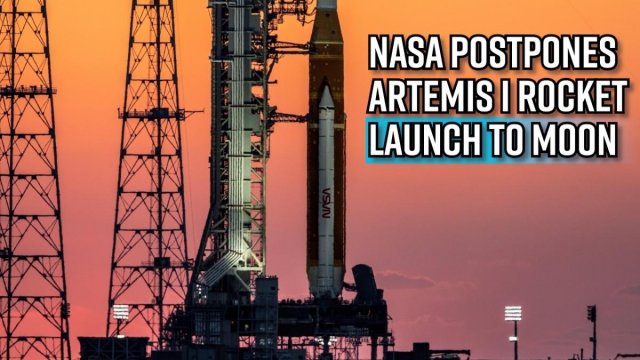 The wife of former Malaysian Prime Minister Najib Razak has been sentenced to 10 years in jail and fined $216 million. The Kuala Lumpur High Court found Rosmah Mansor guilty of corruption and bribery. She had solicited and received bribes in exchange for government contracts, the court found. This comes a week after Razak was sent to prison for links to the multibillion-dollar 1MDB scandal.

High Court Judge Mohamed Zaini Mazlan said the prosecution succeeded in proving its case beyond reasonable doubt. Rosmah was accused of receiving bribes of totalling RM6.5 million from Saidi at the prime minister's official residence, as well as at her private residence in Kuala Lumpur from December 2016 â€“ September 2017. As such, she was found guilty of all three charges. The court sentenced her to 10 years in jail for each charge; the prison terms will run concurrently.

Rosmah, during mitigation, told the court that she was disheartened by the decision. She said she always told her lawyers to speak the truth and never lie. The ex-PM's wife reiterated that she never solicited money and begged for compassion as she was a woman taking over a man's role in the house.

She was referring to her husband Razak serving time in jail. Rosmah expressed surprise at how things unfolded, twisted and turned making her a victim. She said she has never influenced her husband. Rosmah filed an application at the High Court, on Tuesday, to remove Judge Mohamed Zaini. She argued losing faith in the judge's ability to hear the corruption case following a leaked judgment pronouncing her guilty in the matter.

Rosmah expressed shock that the judgment was already against her. However, her expression was dismissed today. On his part, Judge Mohamed Zaini said he always wrote his own court judgments. He added that judges did not make popular decisions. Furthermore, the police had been looking into the leaked judgment and found that it had been "edited". The court said it was part of a campaign to smear the court's reputation.