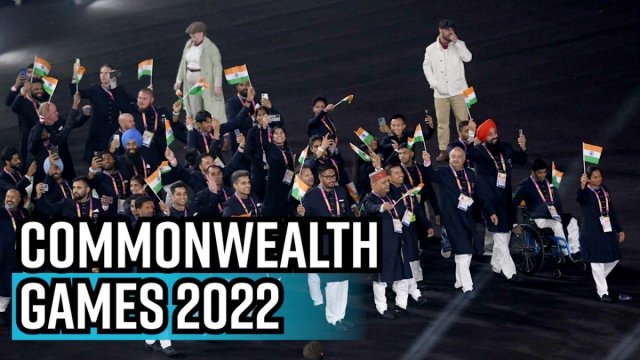 The death toll from the heavy flooding triggered by torrential rain in eastern Kentucky has increased to at least 25, including four children from the same family, state Governor Andy Beshear announced.

It would probably take years for communities affected by the floods to rebuild, the Governor was quoted as saying.

Kentucky Power said that 16,000 customers remain without power throughout the state as of Saturday.

On July 28, Beshear had declared a state of emergency for all of Kentucky and called in the National Guard to assist the hardest-hit parts.

Three state parks were opened the next day for those who lost their homes to take shelter.

Flood warnings have remained in regions across eastern Kentucky.

More storms are coming after a break in the bad weather, as rivers in Kentucky will peak this weekend, according to a forecast by weather-forecasting service agency AccuWeather.