Intake Of Paracetamol After Alcohol Use Can Cause Severe Liver Failure, Or Possibly Death: New Study

There are multiple adversities caused by intake of excess paracetamol drug pills post alcohol consumption. The list of health issues include liver damage, hepatitis, cirrhosis, and cancer. In England and Wales, there were 235 deaths due to high doses of paracetamol in 2020. 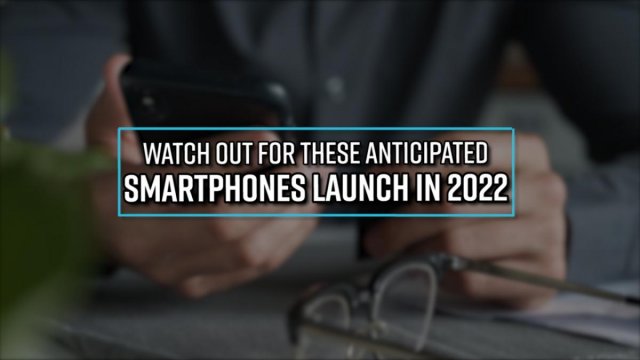 Watch out for these smartphones in 2022

Watch out for these smartphones in 2022

Paracetamol is a commonly used drug to cure health issues like mild fever, muscle aches, and body pain. Also known as Acetaminophen or Tylenol, this drug pill, if taken in excess quantities, leads to liver failure. Studies have opened the eyes of the people, showing how this small drug pill could destroy your healthy liver.

Not only the outcome of gulping paracetamol can be fatal to the body, but if taken after alcohol, there would be other serious health perils on the side like hepatoxicity, or possibly death. This is the end result for people who intake a high amount of alcohol and paracetamol every now and then for some minor abnormalities in the body.

Dr Leonard Nelson, University of Edinburgh, said: "Paracetamol is the world's preferred pain remedy. It's cheap and considered safe and effective at a therapeutic dose. However, drug-induced liver damage remains an important clinical problem and a challenge for developing safer drugs. Our findings reinforce the need for vigilance in paracetamol use, and could help discover how the harm caused by its adverse use might be prevented."

Study co-author Pierre Bagnaninchi stated, "Although liver damage caused by paracetamol toxicity has been the subject of intense study for 40 years, recent developments in biosensor technology are enabling a fuller picture of the biological mechanisms involved."

According to Statista reports, there were more than 4.4 thousand deaths caused by paracetamol in England and Wales in 2019, followed by 235 deaths in 2020. Most of the reported cases were accidental drug poisoning. Several reports also claim that overdose of paracetamol also led to liver transplantation. Such cases were identified in countries like France, Greece, Ireland, Italy, the Netherlands, Portugal, and the UK.

The other medical conditions that may occur include hepatitis, cirrhosis, and cancer, but these health issues are not associated with paracetamol toxicity yet. Now, if you are a regular alcoholic, medical experts said that you need to have at least 6 hours gap before you take paracetamol. As far as normal consumption of paracetamol goes, adults take 1-2 pills of 500mg dose every 4-6 hours to treat pains or fever, but not beyond eight 500mg doses per day.

Children below 16 years will have to take less dose than adults. When it comes to young kids, paracetamol should be given in the form of liquid or via oral syringe. In the end, it's highly recommended or suggested to consult a health professional/pharmacist/doctor before intaking paracetamol because they are other medical side effects and risks for your health too. So, nothing should be taken lightly concerning medical conditions.