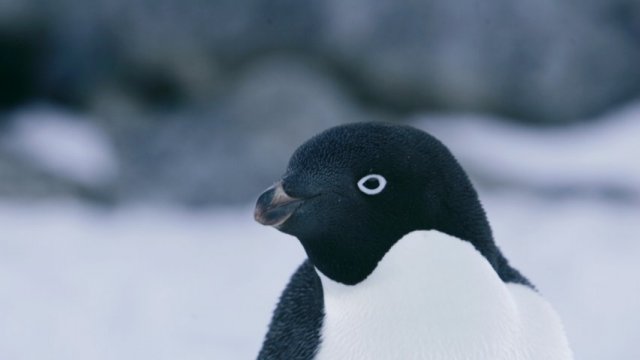 GoPro video shows Antarctica from a penguins point of view

GoPro video shows Antarctica from a penguins point of view

The Pakistani government has issued permits for hunting houbara bustard in clear violation of international norms. The special hunting permits were given to the Emir of Qatar, Sheikh Tamim bin Hamad Al-Thani, and his family, reported the Dawn.

The Pakistani license to kill the internationally protected bird species will further exacerbate the situation caused by the dwindling population of the migratory birds.

The Houbara bustards migrate in their thousands to Pakistan from Central Asia during the winter. Its meat is considered a potent aphrodisiac by the wealthy Arabs. Though the Pakistani government sets an upper hunting limit of 100 bustards in a span of ten days, the Arab shooters often far exceed the limits. In 2014, a leaked government document had revealed that a single Saudi Arabian prince had shot more than 2,000 bustards in three weeks.

This year, the permits were issued to the Emir of Qatar, his father, brother and the Qatari prime minister, besides other close members of the royal court, the Dawn reported.

Permits to hunt houbara bustard usually earns Pakistan loads of money as only super wealthy Gulf Arab monarchs and their immediate family members are usually allowed to hunt the vulnerable species. The super rich in the Gulf believe that the meat of the bustard is a highly priced aphrodisiac.

The Pakistani government offers dozens of permits to the ultra wealthy Arab princes every year, despite stiff opposition from the people of Balochistan. The Balochis, who hold the line that they are re under illegal occupation by Pakistan, have resisted the move historically, leading to a court ban on hunting permits.

In 2016, it was reported that the Balochistan Liberation Front (BLF) launched an attack against the bustard hunting group led by Abu Dhabi Prince Saif bin Zayd al-Nahyan while they hunting Houbara bustards in its southern plains of Balochistan.

The bustards are categorised as "vulnerable" species at high risk of extinction by the International Union for the Conservation of Nature (IUCN). A BBC report earlier this year said there are only about 50,000--100,000 birds of the rare breed left in the world.