Archaeologists find evidence of religious practice after conduction an excavation operation in the ancient Lake Titicaca, situated in Bolivia 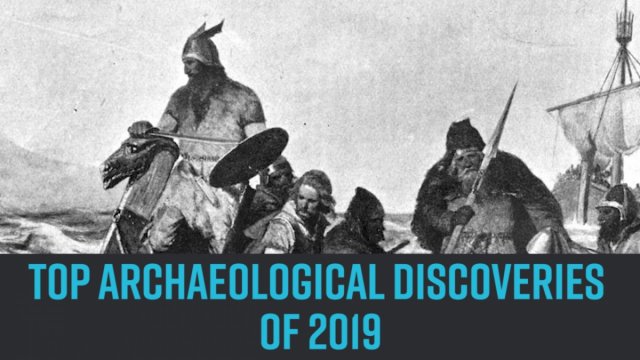 There are several ancient rituals, which are still a mystery to modern humans. This time archaeologists were shocked to discover evidence of ritual offerings from the Tiwanaku people to unknown deities near the Island of the Sun in ancient Lake Titicaca, situated in Bolivia. It should be mentioned that the early inhabitants of the region, Tiwanaku people, were addressed as one of the most powerful and successful of all the tribes in the Andes mountain range.

During the excavation program researchers found remains of sacrificed llamas, gold and stone ornaments as well as ceramic feline incense burners. University of Oxford and Penn State University researchers said these newly discovered ancient items dated back to between 500 and 1100 AD, almost 500 years before Inca civilization started at Lake Titicaca.

Findings at the ancient Lake Titicaca

As reported, assistant professor of anthropology at Penn, Jose Capriles said, "People often associate the Island of the Sun with the Incas because it was an important pilgrimage location for them and because they left behind numerous ceremonial buildings and offerings on and around this island," adding that their research has shown that the "Tiwanaku people, who developed in Lake Titicaca between 500 and 1100 AD, were the first people to offer items of value to religious deities in the area."

A postdoctoral fellow at the University of Oxford Centre for Maritime Archaeology, Christophe Delaere mentioned that the discovered ceramic puma-shaped incense burners have their own significance because they help the archaeologists to gain a broader understanding of the ritual behavior and religion of the Tiwanaku state, which was a society that preceded the Incas by several hundred years.

Researchers claimed that the items were submerged in lake intentionally and the presence of anchors near the offerings suggests that people who performed the ritual may have deposited the offerings during rituals held from boats, said Prof Capriles while stating that it was a strategic and ritually charged place. He also explained that the religious practice at the lake site demonstrate the transitioning of societies from more local-based religious systems to something that had a more ambitious geopolitical and spiritual approach.

Read more
This article was first published on November 25, 2019
Related topics : Archaeology
Share
Why advertise with us
READ MORE