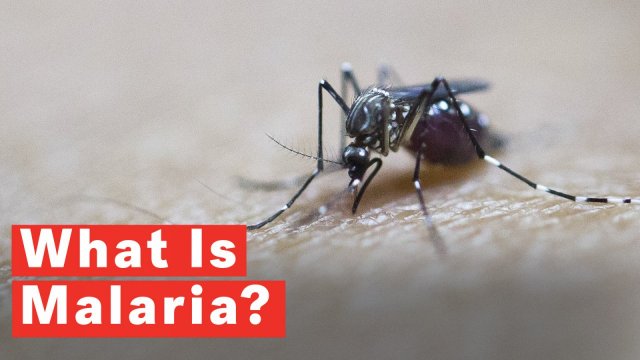 Ever since its invention during the Second World War for soldiers stationed in malayria-infested countries to fend off mosquitoes, DEET remained an enigma for researchers to pinpoint precisely how it actually affects mosquitos or makes them go away from biting humans.

The repellents are an amazing group of odors that can prevent mosquito bites, but the cause behind it remained elusive for long. Using new engineered strains of Anopheles mosquitoes, Johns Hopkins University School of Medicine tried to answer it. They've started with the basic question -- How do the smell neurons of a mosquito respond to repellent odors?

Past studies have analyzed the chemical structure of the repellent, studied the response in easier insects to work with, such as fruit flies, and experimented with genetically engineered mosquito scent receptors grown inside frog eggs. However, the Anopheles mosquito's neurological response to DEET and other repellents remained largely untouched till now as studying the scent-responsive neurons in the mosquito itself was challenging and labor-intensive.

According to the World Health Organization, Anopheles mosquitos are the most prevalent carriers of the malaria-causing parasite Plasmodium, which killed an estimated 435,000 people in 2017. So, Johns Hopkins researchers have applied a genetic engineering method to Anopheles mosquito to look at the inner workings of the insect's nose.

Christopher Potter, of the Department of Neuroscience at the Johns Hopkins University School of Medicine said: "We found that Anopheles mosquitos 'smell' neurons did not directly respond to DEET or other synthetic repellents, but instead these repellents prevented human-skin odors from being able to be detected by the mosquito. In other words, these repellents were masking, or hiding, our skin odors from Anopheles."

The group's research, published Oct. 17 in Current Biology, said, "We found that DEET interacts with and masks the chemicals on our skin rather than directly repelling mosquitoes. This will help us develop new repellents that work the same way," says Ali Afify, a postdoctoral fellow at the Johns Hopkins University School of Medicine and first author on this paper.