After the video went viral, the man surrendered and told the police that he was under the influence of alcohol and doesn't remember what happened 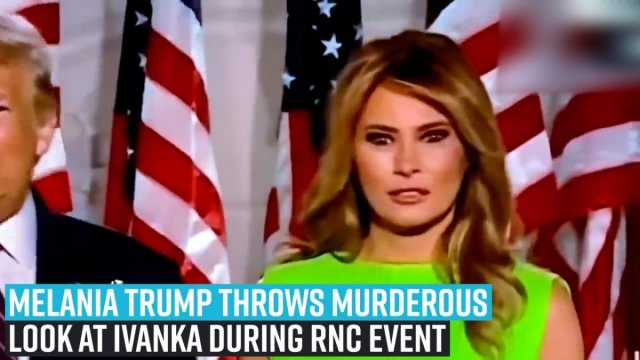 CCTV footage of a man trying to force inside the house soon after a girl enters has shocked Koreans. The man has been identified as Cho and is said to have turned himself in after the video went viral on social media. Netizens have termed the incident a rape attempt and sought strict action against the accused.

The video is one-minute long, where a woman can be seen walking on the corridor and opening the door of her flat. Immediately a man is seen rushing towards the door and trying to block her from closing it. But the woman closes the door in time. The man is seen banging at the door, ringing the doorbell and strolling in front of it trying to find a way to get inside the house.

Netizens have expressed fear about the chances of sexual harassment and rape if the man would have made his way inside the house. According to Koreaboo, the man was captured in CCTV following the woman from few blocks. He was seen behind her when she was walking on the road before entering her apartment.

The woman is said to have made a call to the police immediately after she closed the door as she realized that the man was trying to get inside the house. Her complaint had stated that someone was banging at her door and trying to force himself inside. But she did not receive a proper response from the cops. After a few hours, the victim retrieved the CCTV footage of the hallway in front of her flat from her building owner.

The CCTV footage was posted online by a friend of the victim. When the video went viral, the police took note of the case. But by then Cho who was seen in the video had surrendered and told the police that he was under the influence of alcohol and could not remember anything.

According to Koreaboo, people are criticizing the way police handled the case. Even after the case was registered, the police did not get the original CCTV footage of the man. In fact, the victim herself provided the CCTV footage as a proof to the cops.

It was revealed that Cho had targeted the woman blocks away from her house as the cops found him following her through footage from the CCTV cameras installed on the roadside facilities. As there is no evidence of any kind of sexual harassment, the cops are investigating Cho for trying to break in and enter the victim's house.

But netizens did not stop there. They have started a Blue House petition titled "To penalize Sinlim Dong sexual assault attempt case accused." Blue House is the executive office and official residence of the Republic of Korea's President and the people want the petition to be acknowledged by top officials so that such incidents do not repeat. The petition has been signed by 55,000 people within hours of putting it up.