Bad cholesterol is only as unhealthy as its composition, says Ohio University study 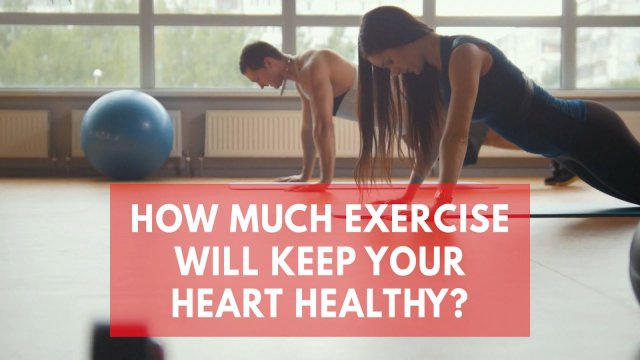 How Much Exercise Will Keep Your Heart Healthy? Scientists May Have The Answer

How Much Exercise Will Keep Your Heart Healthy? Scientists May Have The Answer

New research at Ohio University shows that a particular subclass of low-density lipoproteins (LDL), also known as "bad cholesterol," is a much better predictor of potential heart attacks than the mere presence of LDL, which is incorrect more often than not.

The presence of LDL is considered an indicator for the potential risk of heart attacks or coronary disease, but studies have shown that about 75 percent of patients who suffer heart attacks have cholesterol levels that don't indicate a high risk for such an event.

"Our studies can explain why a correlation of total "bad" cholesterol with a risk of heart attack is poor and dangerously misleading – it's wrong three quarters of the time," Malinski said. "These national guidelines may seriously underestimate the noxious effects of LDL cholesterol, especially in cases where the content of subclass B in total LDL is high (50% or higher)."

Malinski's team used nanosensors to measure the concentration of nitric oxide and peroxynitrite in endothelium stimulated by LDL subclasses and reported the findings in a study published in the current issue of International Journal of Nanomedicine. Subclass B of LDL was found to be the most damaging to endothelial function and can contribute to the development of atherosclerosis.

Hence, it's not the total amount of LDL cholesterol one has, but rather the concentration of subclass B to the other two, subclass A and subclass I, that should be used to diagnose atherosclerosis and the risk of heart attack, said the study.