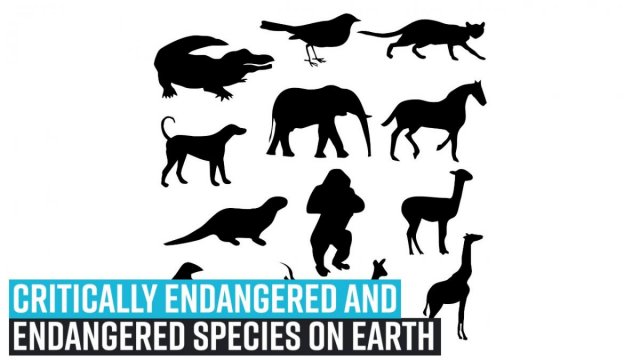 The holiday season is just around the corner and it seems American singer Ariana Grande is soon going to treat her fans with her new album. Grammy-nominated music producer TBHits, whose real name is Tommy Brown, has sent Grande's fans into a frenzy with his recent post, which most likely hints at the 27-year-old singer's upcoming album.

The music producer posted a throwback picture that features him alongside Grande from October 2018. The image is from the same month when the pair, with others, finished Grande's insanely popular album 'Thank U, Next'. The producer captioned the image in a cryptic manner, "6****," raising fans' excitement over the status of the pop star's next album.

In the image, Grande and Brown are seen posing outside somewhere in a city, and the producer is showing the victory sign while posing for the camera. Donning a casual yet chic look, Grande can be seen dressed in a long white t-shirt and a pair of blue jeans, standing nonchalantly staring at the sky. While, Brown has sported an all-black outfit, dressed in a black hoodie and lowers.

Since being shared online, the post has grabbed eyeballs with Grande's fans guessing what the four asterisks in the caption stand for. According to the eagle-eyed fans, it could mean anything from "days" to "rings". One fan, trying to solve the mystery behind what TBHits could mean, wrote, "NEW SONG IS COMING AG6 IS COMING PLEASE TELL US!!" while another, echoing similar sentiments, commented, "AG6 is coming for my wig. I already know I'mma pop my bussy to AG6." One fan of the singer, excitedly quizzed, "PLS TELL ME THIS MEANS 6 DAYS???"

Another user commented, "In 6 days it's Friday!!!" One more fan, expressing excitement hoping for a new album, wrote, "DON'T F**K WITH MY FEELINGS." While a few others begged to differ. A different fan, less hopeful than others, wrote, "we getting clowned again." Another one wrote, "don't let us look like clowns AGAIN."

This will be Grande's sixth album. Brown and Grande earlier worked on the singer's fifth studio album titled 'Thank U, Next', which had released in 2019. The album, which received an overwhelming response, spawned the hit singles 'Thank U, Next', '7 Rings', and 'Break Up with Your Girlfriend, I'm Bored'. It also debuted atop the Billboard 200 album chart and is certified double platinum by the Recording Industry Association of America (RIAA). In the album 'Thank U, Next', TBHits produced the tracks '7 Rings', 'Needy', 'NASA', and 'Make Up'.

Grande released her fourth studio album, 'Sweetener' in 2018. The pop, trap, and R&B album featured three tracks produced by Brown titled 'Better Off', 'Goodnight n Go', and 'Pete Davidson'. 'Sweetener', which became insanely popular, contained singles 'No Tears Left to Cry', 'God Is a Woman' and 'Breathin' and reached number one on the Billboard 200 album chart.