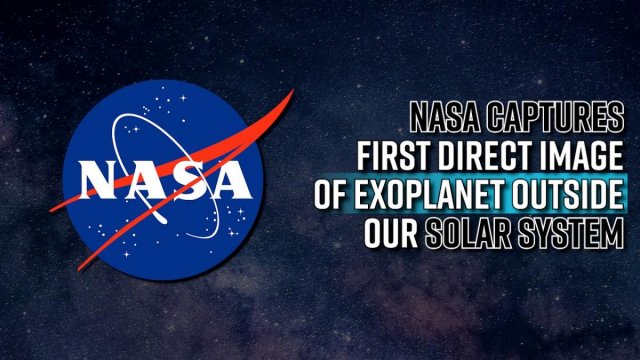 Archaeologists in Poland uncovered the remains of a "female vampire" at a 17th century graveyard in Pien. A team of researchers from Nicolaus Copernicus University, led by Professor Dariusz Polinski, discovered the skeletal remains of the woman. She had been pinned to the ground with a sickle across her throat.

The sickle was commonly used by superstitious Poles in the 1600s to restrain a deceased person thought to be a vampire so that they would not be able to return from the dead. Polinski revealed that farming tool was not laid flat.

It was placed on the neck in such a manner that if the deceased had tried to get up, the head would have been cut off or injured. The professor said the dead woman also had a padlock wrapped around her toe. Polinski believes the lock would have been used during the burial process to symbolize the impossibility of returning. This enhanced the researchers' theory that she was considered a vampire at the time of her death. They also found a silk cap on the head which indicates that the deceased was of a high social status.

Researchers say residents across Europe first became fearful of vampires in the 11th century. They believed that people who died would claw their way out of the grave as blood-sucking monsters that terrorized the living. Unusual burial practices were common across Poland because of the outbreak of vampires. However, there is no scholarly consensus about how people came to be classified as "vampires". The so-called creatures were, often, violently executed across various parts of Europe.

Even after the vampire's death, people further mutilated the bodies to ensure that they wouldn't return to create havoc on local villagers. Polinski said the locals had other ways to protect themselves against the return of the dead. They cut off heads or legs, and placed the deceased face down to bite into the ground. The locals also burned them and smashed them with a stone.

The latest discovery comes seven years after archaeologists discovered the remains of five other presumed vampires in the town of Drawsko. They were found buried in a similar manner with sickles across their throats.