The tech giant Google said that soon after they received the alert about Chrome 79 update issue, the developers have paused the updating process 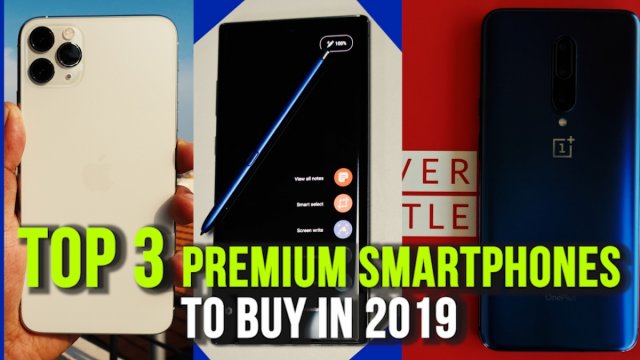 Top 3 premium smartphones to buy in 2019

Top 3 premium smartphones to buy in 2019

Mobile developers have reported Google about a major bug that was deleting user data and resetting applications in Android phones. After the alert the tech giant has halted the roll out of Chrome 79 on mobile and desktop platforms. As per the reports, the bug appeared during the update process from Chrome 78 to Chrome 79.

The problem involves WebView, which is the component that renders webpages in other apps such as Twitter and Facebook which are not capable of rendering pages by themselves, so these apps use Chrome to do the job.

As reported, in Chrome 79, the developers at Google changed the location of the Chrome directory. But the tech giant admitted that they have made mistakes while migrating the data and forgot to move the contents of localStorage or WebSQL into the new Chrome 79 directory. It means, when users updated to Chrome 79, the web data became inaccessible. Even though it is not a big issue for some apps, for the ones like Twitter Lite, which are web apps and run entirely in WebView, it is a real problem.

A developer of a mobile cash management app stated:"I'm sure this isn't globally applicable, but for my case (with 250k users in a broken state, and up to 2M who can enter this broken app), our preference is definitely to overwrite any new data with the old data if it's there. When I say "broken," I mean that their encrypted login information has been wiped (out) and they can't remember their credentials."

Even though the update has already reached 50% of the users, soon after the alert, the tech giant confirmed that they have paused the updating process until they figure out what to do next. However, it is hard to know exactly which apps have been affected due to the update, as they don't advertise how they use WebView. It should be noted that the data stored online will be safe and probably the issue will be solved within a few days.