Seunghee left the girl band to reportedly enter into acting. 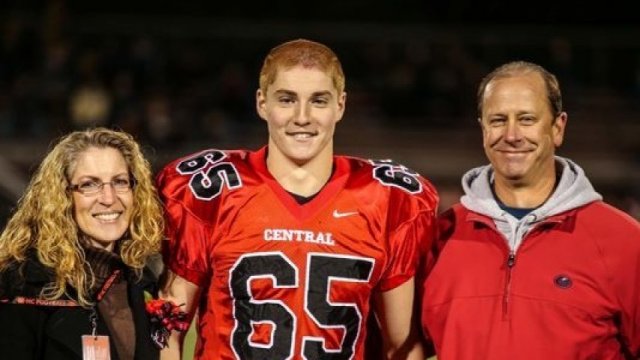 South Korean girl group DIA has extended their support to Seunghee, who has left the girl band. The 25-year-old is reportedly entering into acting.

Seunghee did not renew her contract with MBK Entertainment when it expired on 30 April. During an appearance on V App's DIA Comeback Spoiler V Live, the members addressed Seunghee's farewell. They said: "Seunghee has parted ways with us to become an actress. We know how much responsibility she carried and love she had for us as a leader, so us members have come to respect her decision. We hope that she won't feel apologetic towards us, and we wish her the best in her acting career."

During an interview with International bnt, Seunghee talked about her acting dreams. She said: "Honestly, I dreamed of becoming an announcer, so I studied even more. While seeing a lot of celebrities from Gwangju like Moon Geun Young and Park Shin Hye debuting, I had a dream of becoming an actress."

Meanwhile, DIA had announced they will return as a seven-member group.

This article was first published on June 8, 2016
Share
READ MORE